Focus On Their Emotions 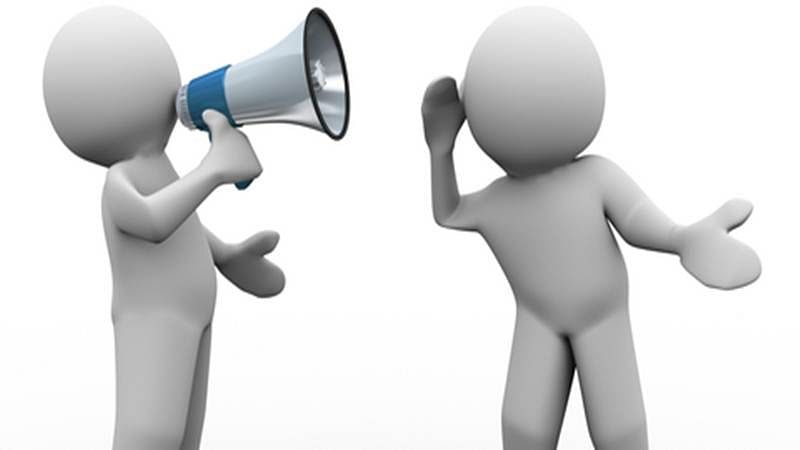 A client of mine recently asked me to help him with developing a better presence when speaking with sales prospects. He wanted to make more of an impact in meetings and improve his gravitas.

The first thing I asked him was ‘What would a better presence look like for you’? For which he responded. ‘ People would respect, admire, listen to me. They would think that I’m very knowledgeable. They would want to buy more from me and as a result my sales would excel’

I then asked him ‘How would your clients feel in your presence’? His answer went along the lines of, ‘They would feel like there with someone who knows their stuff. They would feel impressed by me and they would like me’.

I asked him why he felt his presence needed developing. He told me how he didn’t feel respected enough, didn’t think people took him as serious and didn’t think he was credible enough. It’s one of the main reasons he thought his sales suffered

There was nothing wrong in anything that my client said. It’s perfectly normal to want those things when developing a better presence. However, there was one very obvious thing that stood out to me. It was all about HIM. Even when I asked him how he wanted others to feel in his presence he pretty much brought it back to what they would think of him.

As any good sales person knows, people buy from you if you hit their emotions. We tend to buy with emotion and justify with logic. Therefore I encouraged my client to think more about the emotion his clients would feel as opposed to what they thought of him, By doing this he would focus his attention to serving their feelings and take the pressure of himself/ trying to impress them.

As a result of focusing on the underlying emotion that you want your clients to feel you have better interactions with them, You ask more powerful questions to tap into their emotions, which is far more effective for influencing them. You take the pressure of yourself and stop worrying about what they think of you. You stop coming across as someone just trying to sell them something and come across as someone who cares.

Over the next few weeks my client took this on board. He found that it really did work. He felt more relaxed and confident. He felt that people were respecting, listening to him better. He found by focusing on them (and their emotions) as opposed to himself (and his emotions) he actually developed a far more powerful presence

In the words of Maya Angelou. ‘People may forget what you said, however, they will never forget how you made them feel’

We use cookies on our website to give you the most relevant experience by remembering your preferences and repeat visits. By clicking “Accept All”, you consent to the use of ALL the cookies. However, you may visit "Cookie Settings" to provide a controlled consent.
Cookie SettingsAccept All
Manage consent

This website uses cookies to improve your experience while you navigate through the website. Out of these, the cookies that are categorized as necessary are stored on your browser as they are essential for the working of basic functionalities of the website. We also use third-party cookies that help us analyze and understand how you use this website. These cookies will be stored in your browser only with your consent. You also have the option to opt-out of these cookies. But opting out of some of these cookies may affect your browsing experience.
Necessary Always Enabled
Necessary cookies are absolutely essential for the website to function properly. This category only includes cookies that ensures basic functionalities and security features of the website. These cookies do not store any personal information.
Non-necessary
Any cookies that may not be particularly necessary for the website to function and is used specifically to collect user personal data via analytics, ads, other embedded contents are termed as non-necessary cookies. It is mandatory to procure user consent prior to running these cookies on your website.
SAVE & ACCEPT